Skip to content
We just started introducing Fact Families in Everyday Math last week.  Most of my students caught on pretty quickly, but some needed something hands on that got them physically involved.  So, I came up with this idea.  I used three page protector sheets and put yarn in the holes so they could hang on students necks.  Then I slipped in three numbers to make a fact family.  I wrote a + sign and = sign on the board and had students make an addition fact with their numbers.  Then they had to do a “turn around fact” to make the other addition problem.  I made a huge deal about how the biggest number person did not move, only the two smaller numbers.  Then I put a – sign on the board and had students move to make a subtraction problem. Then they switched to make the other subtraction problem.  We discussed that the biggest number started both subtraction problems. Here is a Fact Family review sheet for you as well. 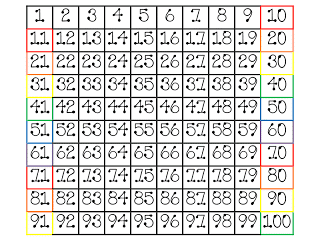 I saw this idea at a Math Workshop and loved it.  It’s a simple way to help children use the number grid effectively when adding and… 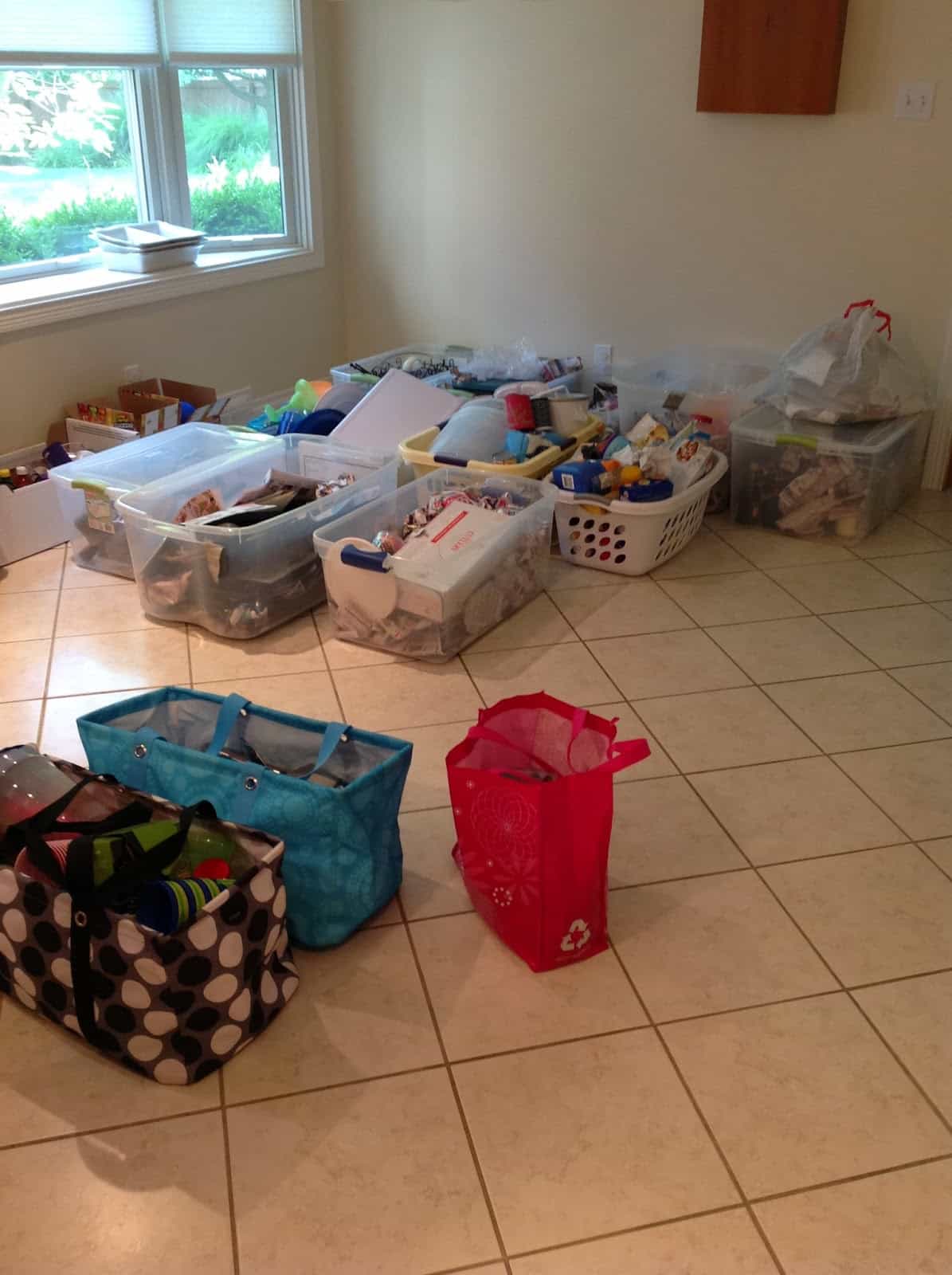 Oh my goodness!  Exhausted does not even begin to describe how I feel right now.  This week was our first week of school AND we moved… 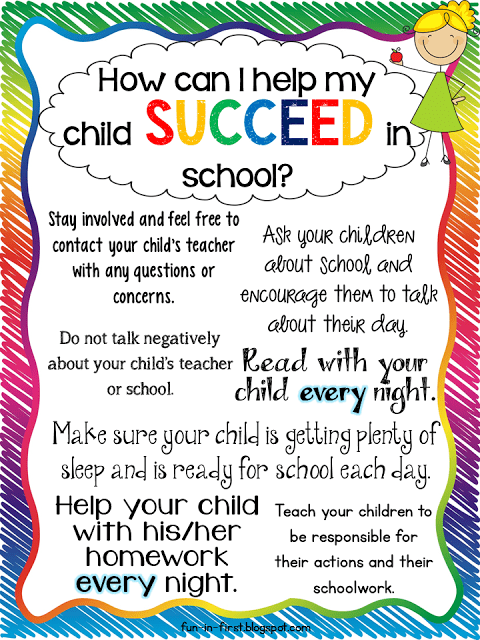 I shared these last year as a Fan Freebie on my Facebook page, but I went ahead and threw them into my Teachers Pay Teachers store… 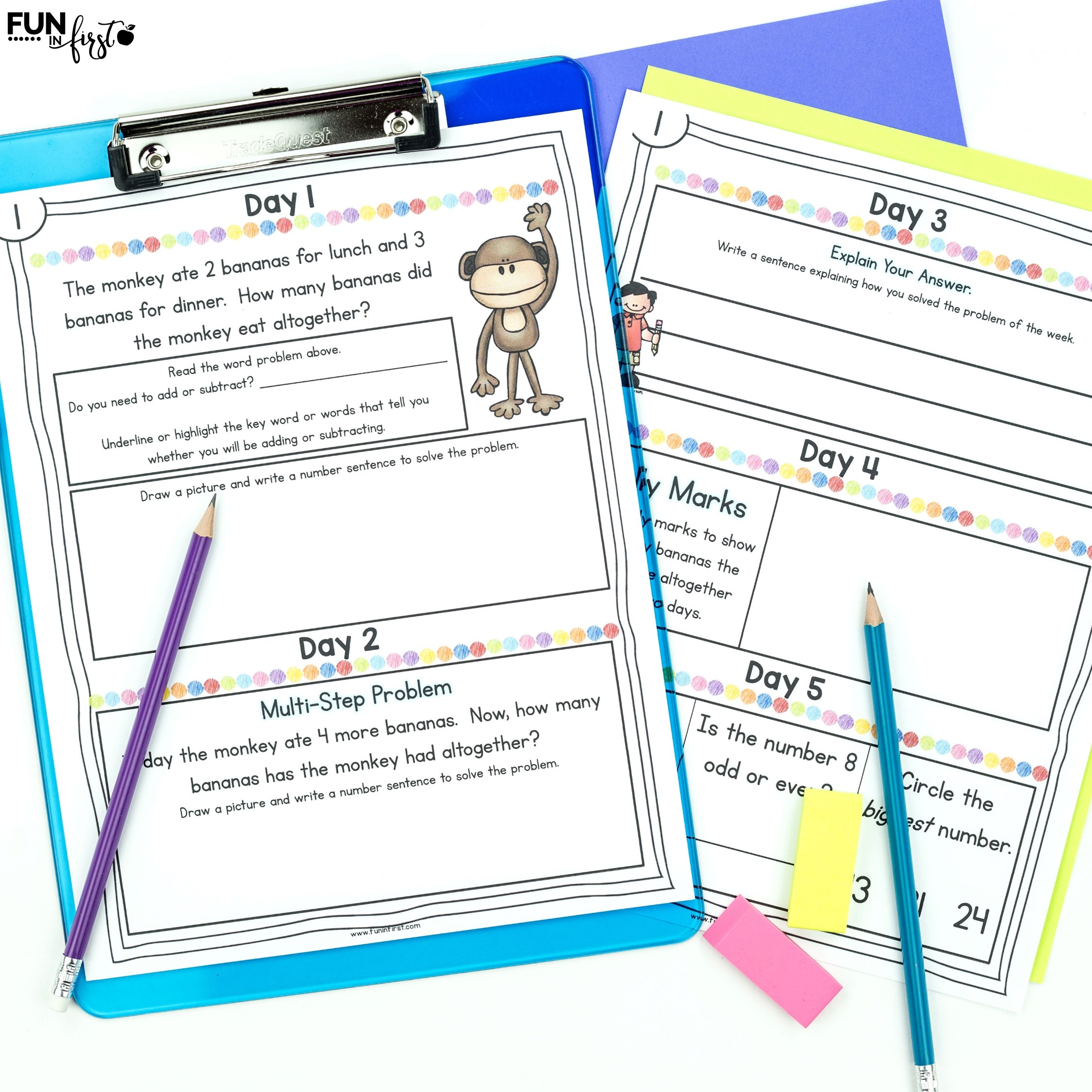 Math is such a complex subject for students to learn. There are so many skills, and they often build on top of each other. Therefore, if… 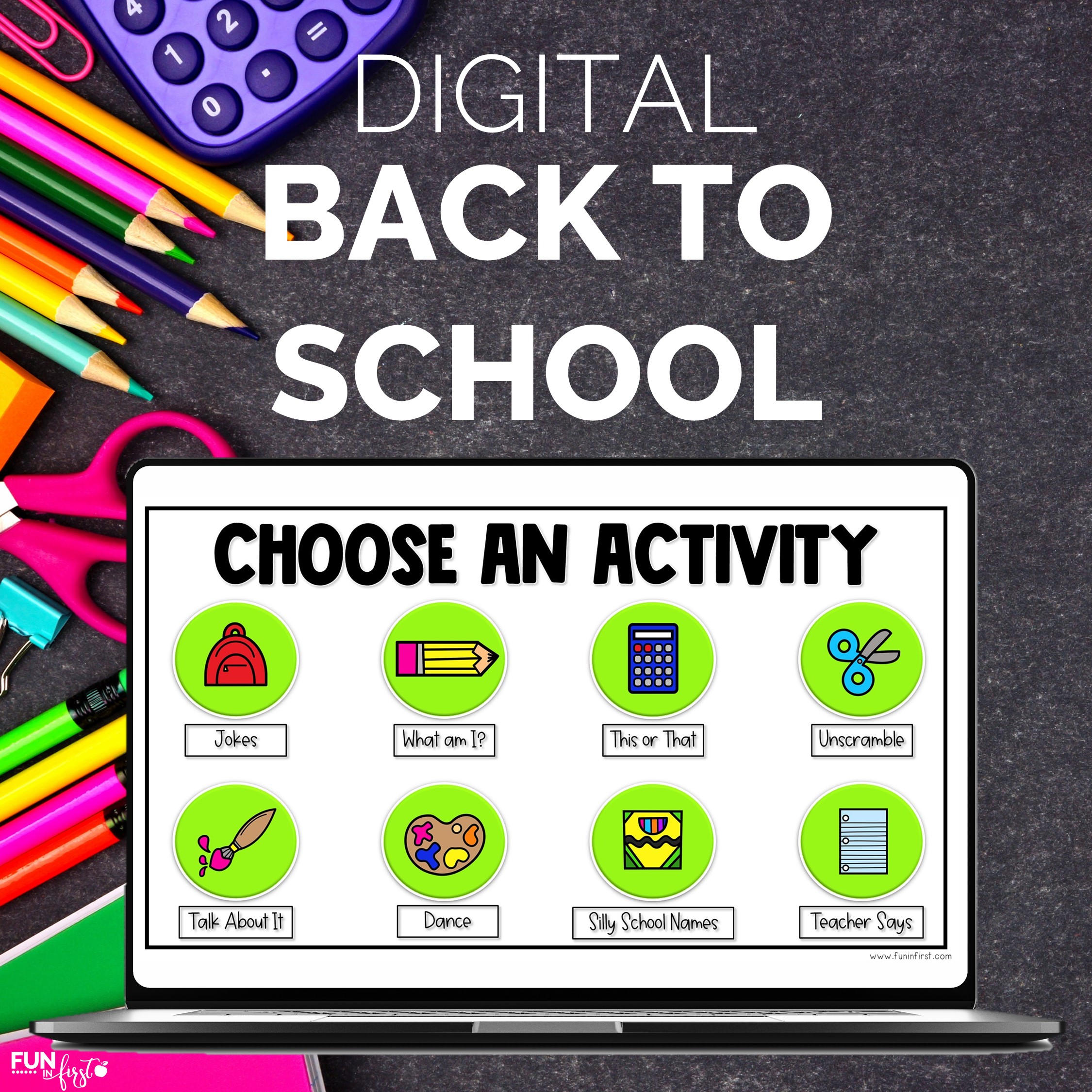 Who else is getting excited for back to school season? The first day of school is right around the corner for many teachers, and I for… 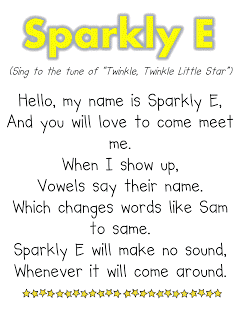 Last week, we began working on words with silent e.  This is always a turning point for many of my students because all of the sudden,… 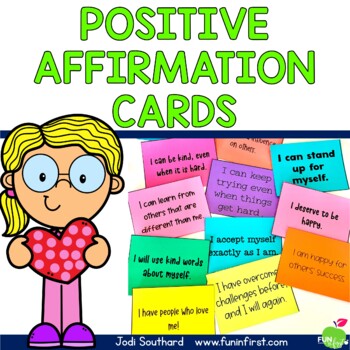 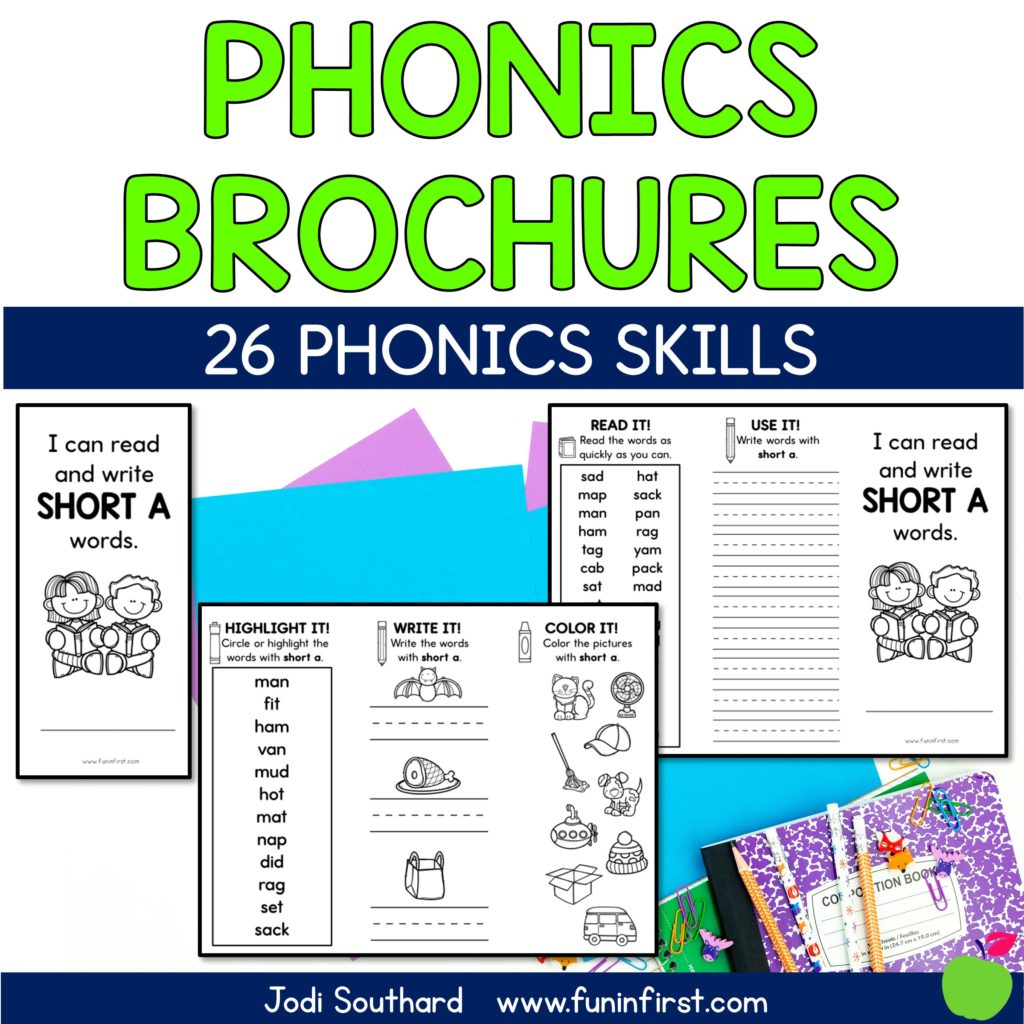 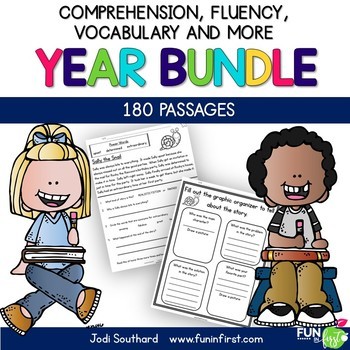 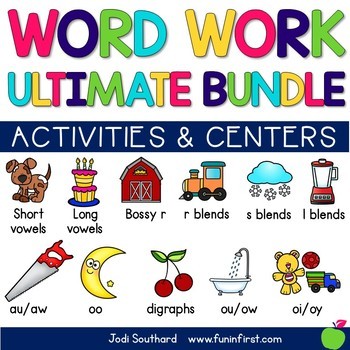